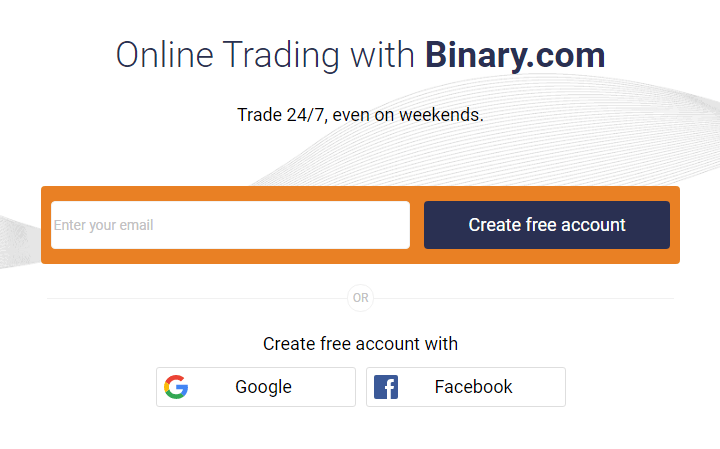 BulldogFX is one of the many foreign exchange trading forums that have been around the internet for quite some time now.

The moderator who also happens to be the trader has been coming up with information that is related to forex trading. The information he offers is not to be mistaken for trading advice but rather his own opinion that should not be misinterpreted as trading advice.

There are many people out there with trading websites that have been offering trading advice over the internet, and they have even gone to make absolutions and thus to lead the followers down a dangerous path but that is not what BulldogFX does, he states clearly that the trades are just his opinions and the trader who mistakenly take the trades blindly should not blame him for the losses incurred.

As a public figure in the trading realm, BulldogFX is very keen with his trading practices, and that is why he has a lot of followers both on his Word press site and his twitter account that is set to private to ensure only the serious traders get to follow him and share their knowledge together.

BulldogFX has a very vibrant personality too he has often been noted to be very enthusiastic about his trading and he is a proud trade too.

There is something about traders and their methods that make them develop an ego especially if they have had a winning streak or have been consistent over a long period of time.

They tend to come out as very confident and outgoing, and that is quite the feeling that every profitable trader has even the ones who are reserved, they will frequently share their success stories in quite a nostalgic way.

They tend to go back to time share about their losing days and the way they were able to get the confidence and the structure to become the profitable traders they are today. 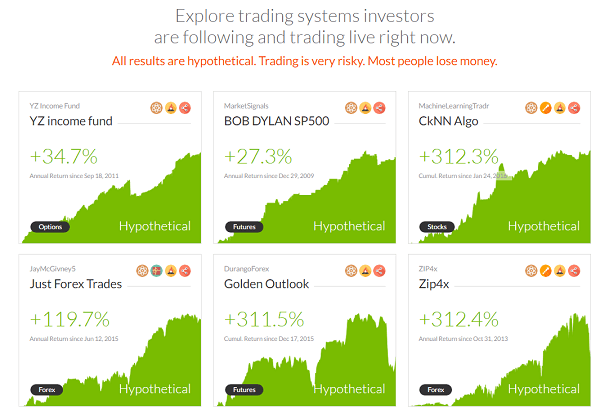 BulldogFX has become a shining light for his followers who are mostly the newbies who are trying to wrap their heads around the notion of trading forex profitably which is always a battle between doubt and confidence in their skill level.

BulldogFX has grown his reputation behind sharing his trading results with the members of his group through the Myfxbook platform where traders track their performance using different tracking methods.

They get to see their losing trades, winning trades, their risk of ruin and an assortment of other scales of measure that help the traders analyze their position and in turn make a decision based on the findings to improve their performance because in trading there is always room for improvement.

Every trader has that go to a trading strategy that makes them the most amount of money and it is also consistent with its gains.

BulldogFX has that covered; he is a big fun of studying market environments, and that is why he has them at the tip of his fingers and more so he has also shared them on his website.

The trading strategy is based on the trending, ranging and break out market environments.

BulldogFX insists that it is important for every trader to know the kind of market environment they are in and this will determine the type of trade setup you are going to use and more so the risk you are going to expose yourself to when the markets offer you the opportunity to trade.

He also insists to his traders to always have a consideration of the higher timeframes when identifying these market environments.

BulldogFX has the daily timeframe and the 4-hour timeframe as his go to time periods for getting the proper setups and also those that will run longer and have a better chance of making more profits and thus a better reward to risk.

The more you learn how BulldogFX trades, the better you will understand why he focuses more on the daily and 4-hour time frames rather than the shorter timeframes where most people like to trade from.

The shorter time frames are much more volatile, and they tend to be high risk for the traders who are just starting to learn their ways in the forex trading arena.

Apart from that BulldogFX also trades a lot of chart patterns, that way he gets to know how to frame the trades he has taken.

This guy all in all he is a skilled trader, and since most of his trades are on the longer timeframe he will be trading few positions at a time holding them longer as they reach his desired targets and if the trades do not pan out as planned he has no reservations about cutting the trades and moving on to the next one.

That is one thing that many traders miss as they start off they think that holding a trade to a full stop is having discipline rather cutting a trade that is going against you fast is an actually good discipline which will always work in your favor as you will be reserving capital.

He also at times scalps the markets but only when the conditions are clear otherwise he will hold in the longer positions rather than trade and end up losing money.

BulldogFX is one of the guys who is ready to show and help the new traders, and he will not hold back when you come to him about his trading. His passion has made him acquire a large followership and that by itself proves a point.

The traders who follow him also get to learn and improve their skills since he has been in the game for quite a while.

He has proved to be skilled since he has had those instances where he has been away from the markets a while, and when he come back on the saddle he just picks up from where he had left and keeps on with the solid performance.